Every year in June, Brigham City Recreation holds the annual Brigham City Invitational Softball Tournaments. These tournaments are designed for both fierce competition and lots of fun.

We invite you to bring your teams to Brigham City to enjoy the beautiful park and facilities that we offer. You can get a room at one of our local hotels (Crystal Inn or Hampton Inn) which are located within 10 minutes of the park.

The fee for the tournaments is $360 per team

The softball fields are at Pioneer Park in Brigham City. Some of the other attractions at the park include the Brigham City Outdoor pool, a fishing pond, playground equipment, pickleball courts, and a walking path.
To register your team click here. 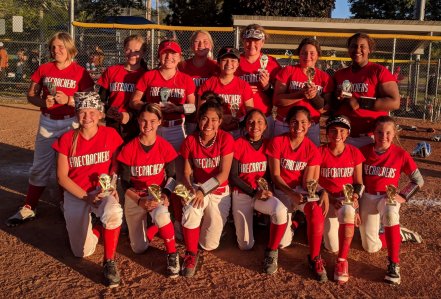 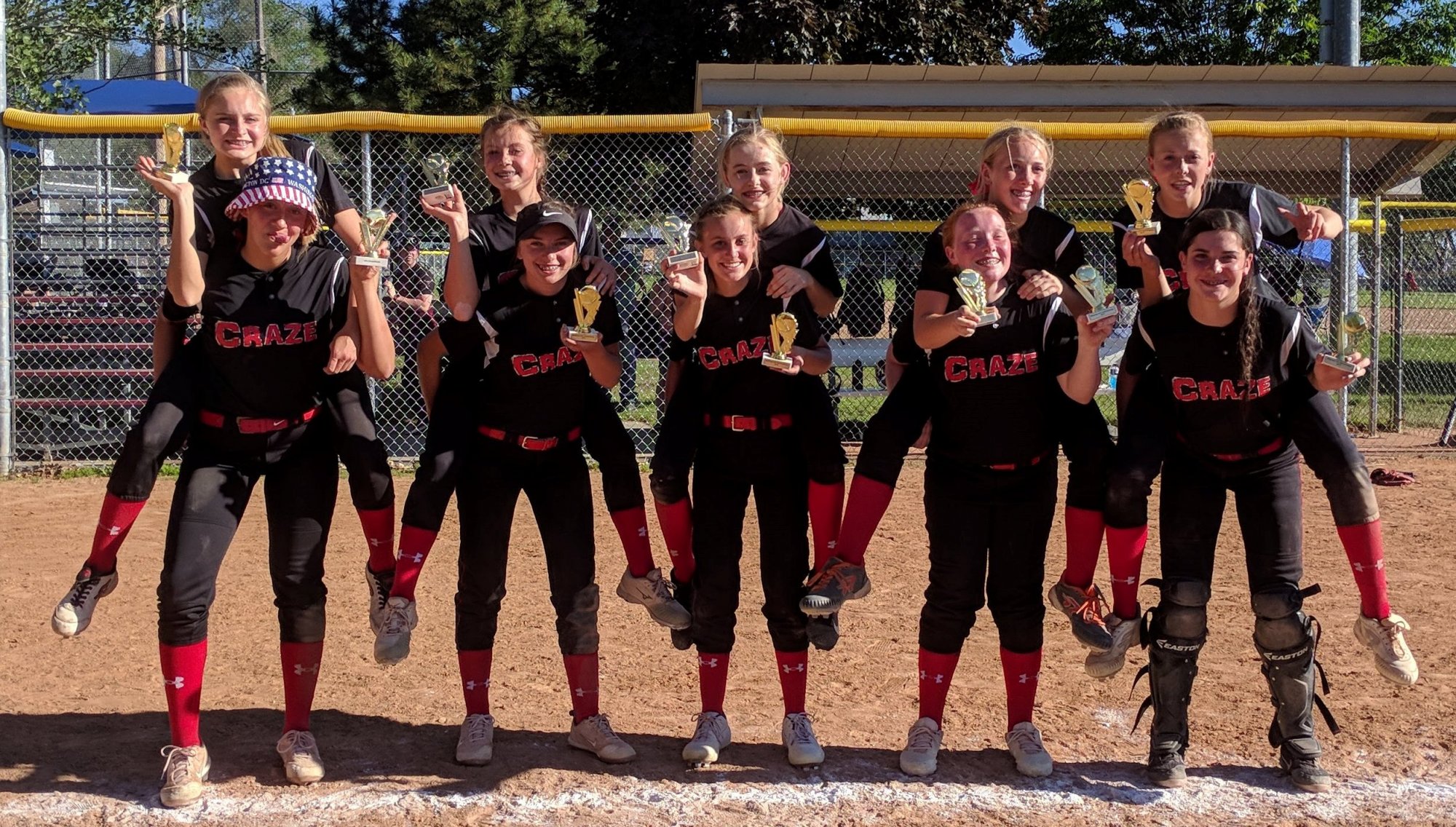 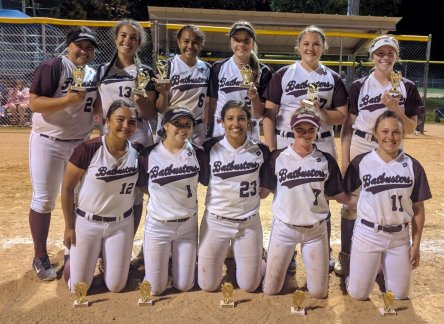